Click Here To Learn More About Our Virus Cleaning Programs

50% off your first month 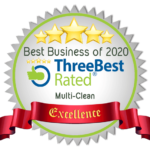 Some of our Commercial Cleaning Tulsa Services

Tulsey town as it was called many years ago, officially became a city on January 18, 1898 and Edward Calkins was the city’s very first mayor. Tulsa was still a small town that was gathered primarily around the banks of the Arkansas River. Known for most of the 20th Century, Tulsa was considered “The Oil Capital of the World”. Tulsa’s success mainly in energy and oil prompted new style construction called Art Deco. Profits from the Oil boom helped Tulsa grow through the Great Depression in the late 1920’s.

Tulsa’s Tourism is focused mainly on the Native population that inhabits the State, there is great pride and a great history in Tulsa and in the entire state of Oklahoma. The Five Civilized Tribes Museum based out of Muskogee celebrates 5 of the most unique and proud tribes in the history of the United States. Those tribes are: Cherokee, Choctaw, Chickasaw, Creek, and Seminole. The Cherokee and Creek tribes have traditionally been located in the Tulsa Area.

Another Tourism draw for the Tulsa area are the Native American Casino’s. The Largest Casino in the Tulsa area is the Hard Rock Casino, which is located just on the out skirts of Tulsa in Catoosa. The River Spirit casino which is in South Tulsa is the 2nd largest, Then the Osage Casino located near Downtown Tulsa is 3rd. All the casinos have fantastic entertainment opportunities for adults. They all have terrific food options, and the Hard Rock and River Spirit Casino offer regular buffets to its guests. The newest of the Casinos is the Osage Casino located in North Tulsa, which is near downtown. All the Tulsa Casinos have very popular entertainment venues and have popular bands and musical entertainment from all over the world. Many Bands and musicians prefer the Casino locations due to the smaller crowds and more personal feeling inside of the venues.

Built in 1924 by Tulsan Tate Brady, the Cain’s has gone from a small garage to now what is considered by many artists as one of the best performance venues in the United States Today. There have been many famous bands play on the stages of the Cain’s Ballroom. The Original Bob Wills and The Texas playboys were quite a hit from 1935-1942. The famous fiddler Curly Lewis was one of many fiddlers and country artists to dawn the stage with their talent. Other such artists such as Willie Nelson, Merle Haggard and Asleep at the Wheel got their start at the Cain’s Ballroom.

This musical venue has been an extremely popular location for budding artists. The convention hall was originally built in 1914 and was originally used as a public assembly facility in the downtown area.  The Brady Theater recently changed its name to the Tulsa Theater. The Brady Theater has a very familiar feel and is one of the most popular musical destinations in Tulsa.

May 31st was a very dark and difficult time for the citizens of Tulsa, Oklahoma. This is when the Tulsa Race Riot occurred in the downtown area. The area was affectionately known as Black Wall Street. The community was one of the most prosperous black communities in the United States at the time. It is considered the single worst incident of racial violence in the history of America. Until the National Guard was brought in by the Governor, it is estimated that over 300 people, both black and white were killed in this horrific race massacre. Black people were left homeless as 35 city blocks, which makes up over 1200 homes were destroyed in the fires.

The City of Tulsa is a growing and thriving community. Many of the suburb communities such as Bixby, Jenks and Owasso are allowing the metro Tulsa area to continue to grow and thrive in population. The always popular Southern Hills Country Club is a popular destination for many of the PGA golf tournaments. Philbrook museum which houses some of the finest artwork in the nation is located in the Utica Square district. Utica Square is the upscale shopping district for the city.  Woodland Hills Mall is also an extremely popular Mall for the Tulsa Metro Area. Woodland Hills Mall offers 2 floors and fantastic shopping.

In the downtown area and close in proximity is the One Oak Field which is where the local Triple A baseball team plays. Also, the BOK center was named one of the top venues for performances and shows in the United States. The BOK was proud to have Taylor Swift as its very first concert.

The 2 major universities in the city of Tulsa are Tulsa University. Tulsa University is a private college which focuses on Oil, Engineering, and related fields. Oral Roberts University is also a private college located in South Tulsa. Oral Roberts, which was named after the famous evangelist has a focus of solid learning through a Christ centered focus. Oklahoma State and the University of Oklahoma both have extension campuses located in the city limits of Tulsa.

Tulsa is located on the popular route 66 highway and has a great history of travelers visiting our town.

Tulsa has a great history and fantastic community spirit. Tulsa has the small to medium town feel with the many of the same amenities as the larger cities. I hear many people tell me that Tulsa is one of the best places in the world to start and grow a family. 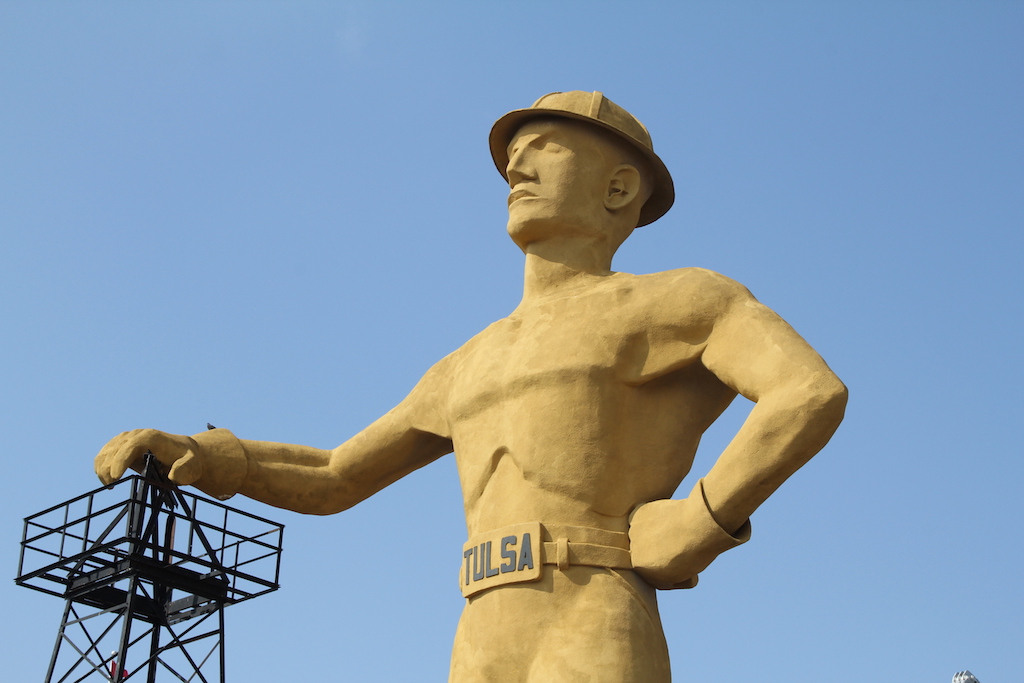 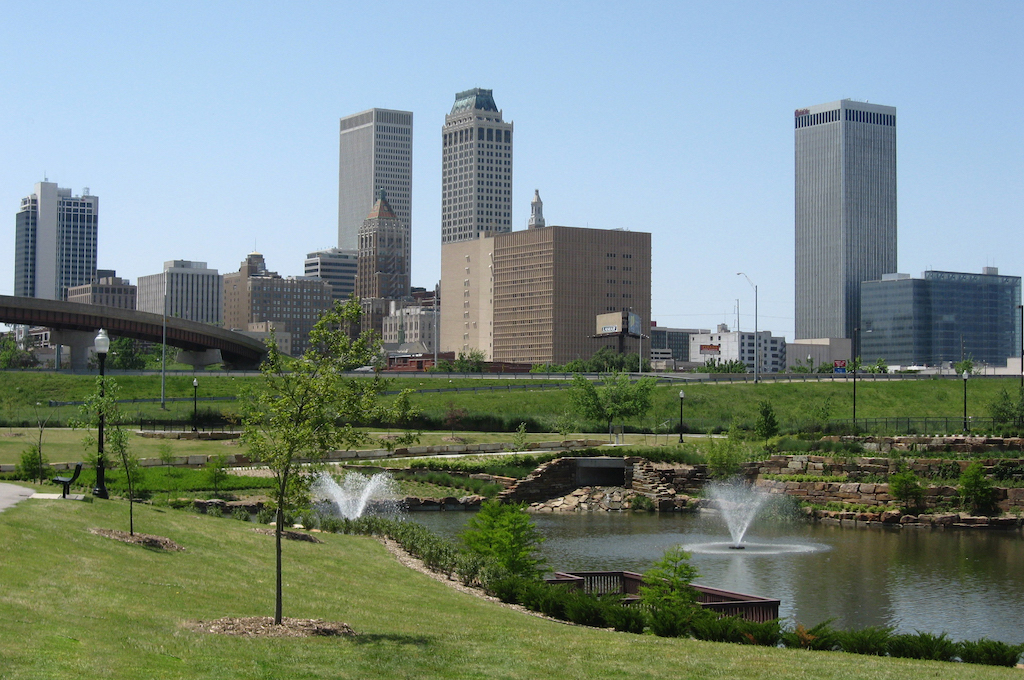